Home Bats Where Do Bats Live?

Where Do Bats Live?

Bats are often considered to be mysterious, frightening, disease-carrying creatures only found in deep, dark places. But that’s not necessarily true. Bats are a very common and beneficial animal that can be found on almost every continent of the earth.

Bats are the only mammal that can fly, and they are incredibly adaptable. They seem to thrive in urban environments and have adjusted well living around humans. They can be found near fields, forests, and waterways you visit frequently or pass by regularly. North and South America, Europe, Africa, Asia, and Australia are all native homes for certain species of bats. The only place you won’t find them is in areas around the North and South Pole and some remote islands.

There are more than 40 different types of bats that call the United States home, and you can find them in all 50 states, Puerto Rico and the U.S. Virgin Islands. Most people imagine bats making their homes in caves, but that’s not the only place you’ll find this flying mammal. They also live in deserts, woodlands, cities and suburban communities usually roosting in trees, cracks in buildings, rock crevices, old wells, tunnels, sewers, mines, barns, bridges and even, unfortunately, your attic, roof, and basement. Almost two-thirds of the bat species in the United States and Canada have been documented as roosting in buildings. Some species of bats will take up residence on open porches, patios or garages at night to feed and socialize.

How To Get Rid of Bats

Find a Local Bat Removal
Expert Near You

There are none of the screeching or shrieking sounds from bats that Hollywood portrays. In fact, bats are very quiet using echolocation to navigate their surroundings, which—if human ears can pick up—comes across as clicking sound. If there are enough of them, you may hear them chirping at dusk.

As a flying mammal, it is very rare to come across bat tracks; bats are usually discovered by the telltale buildup of bat guano (droppings) on the side of the house of near holes and crevices.

Bats tend to leave their waste in a pile near the entrance of their nesting spot, which is how you’ll know you have an issue. Bat droppings are similar in size to grain of rice, but longer and pretty much odorless. They don’t harden (like rodents) and may include undigested insects. But if crushed becomes powder, which allows for easier transmission of disease.

Some species of bats will travel no more than 300 miles to find a new place to roost.

Bats look for homes that will shelter them from the cold, protection from predators and a secluded place to birth and rear their young. And where you find one bat, you can expect to find more. They usually live together in colonies of anywhere from 100 to several thousand bats. In fact, during the summer you can find a million and a half Brazilian free-tailed bats living under the Congress Avenue Bridge in Austin, Texas. If a bat ends up inside your home though, don’t automatically assume you have a colony of them lurking around in closets and cabinets. Bats on the inside of your home usually ended up there by accident. They can fly through open doors or windows and even be brought in by an eager pet.

Bats aren’t fans of the cold. And for that reason, you will find the largest populations of them in areas near and around the equator. They prefer warm temperatures, and many of them will migrate during winter. Some species of bats will travel no more than 300 miles to find a new place to roost. Others will travel from the northern U.S. and Canada all the way to the Gulf Coast states or even Mexico. If they don’t fly south, they build up a fat reserve and hibernate in caves and trees to stay warm. The hibernation period for bats usually begins in September or October and can last up to six months.

You typically won’t see a bat flying around during the day. Instead, you’ll find them sleeping upside down, holding on with their sharp claws. They are mainly nocturnal and usually fly at dawn and dusk, and they can fly quickly. The Mexican free-tailed bat can fly up to 99 miles per hour. Bats can also travel long distances—some may fly more than 30 miles a night looking for food. The insect-eating bats help control the insect population catching and eating hundreds of insects an hour.

What bats eat makes them extremely beneficial to humans. Most of the bats that live in the United States feed on insects. There are only three species of bats in the U.S. that feed off nectar, and they live in Arizona and Texas, along the Mexican border. The insect-eating bats help control the insect population catching and eating hundreds of insects an hour. Millions of Mexican free-tailed bats call Bracken Cave in Central Texas home. They’ve been known to eat up to 200 tons of insects in a single night during the summer. They feast on beetles and moths helping control significant crop and tree damage for farmers and foresters. They also eat mosquitoes—one of the most significant summertime pests and a disease-carrier in the U.S. Much like the honey bee, conservationists are worried that dwindling numbers of bats will adversely affect the ecosystem.

Their Numbers Are Decreasing

Bats are very prevalent across the country, but there are about eight species that have become endangered or threatened because of hunting and a loss of their natural habitat due to continued urban development. While they are immune to many diseases, white-nose syndrome—a fungal disease—has killed more than six million bats in the U.S. since it was discovered in 2006. Much like the honey bee, conservationists are worried that dwindling numbers of bats will adversely affect the ecosystem. 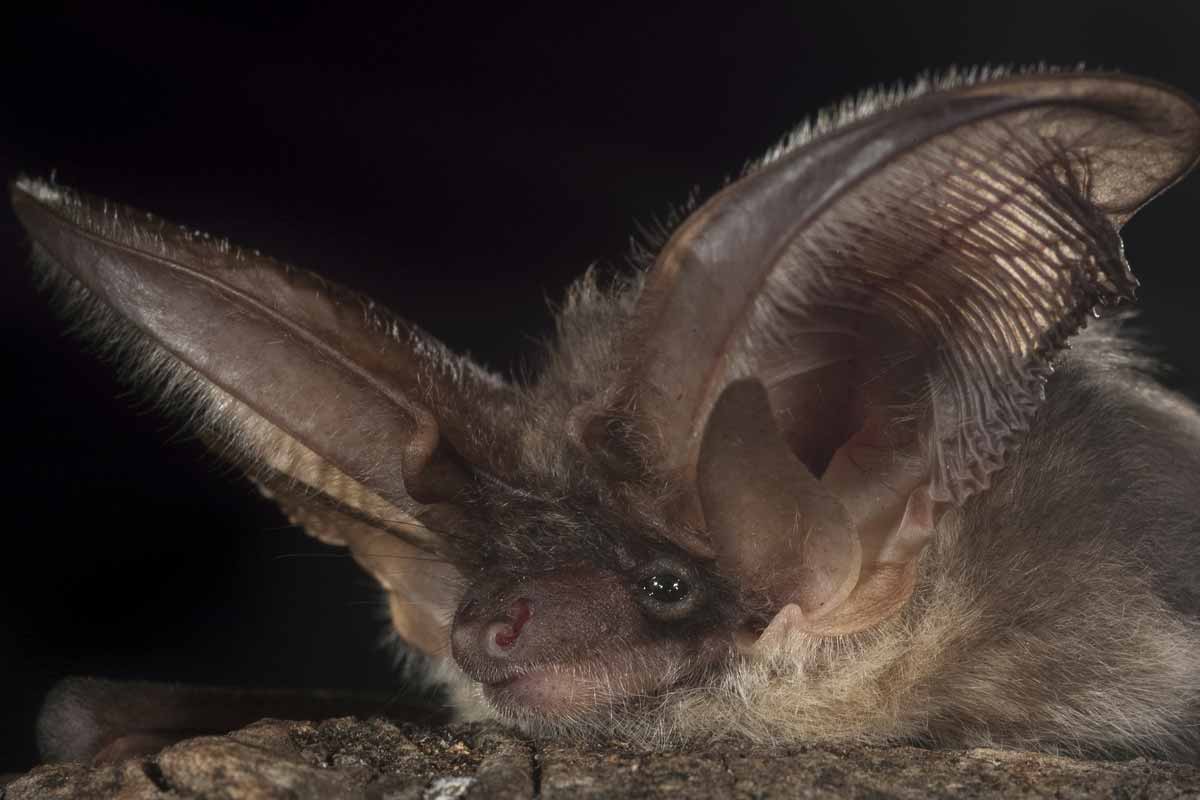 Unless they’re inside your attic, basement or roof, it’s best to leave bats alone. The threat to you is minimal. They rarely bite or transmit a disease to a human. And even though you may not like the thought of a bat flying around your backyard, they are more beneficial than harmful, and chances are, you won’t ever know they’ve been there.