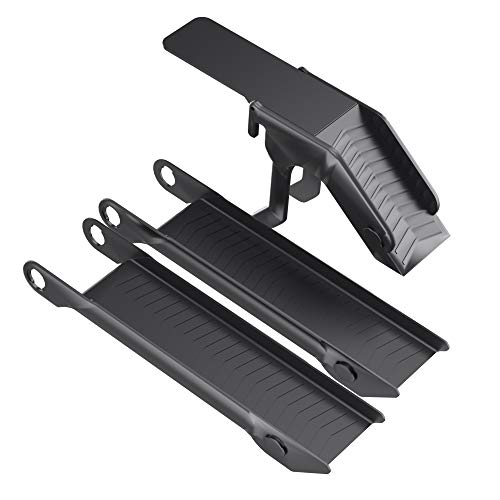 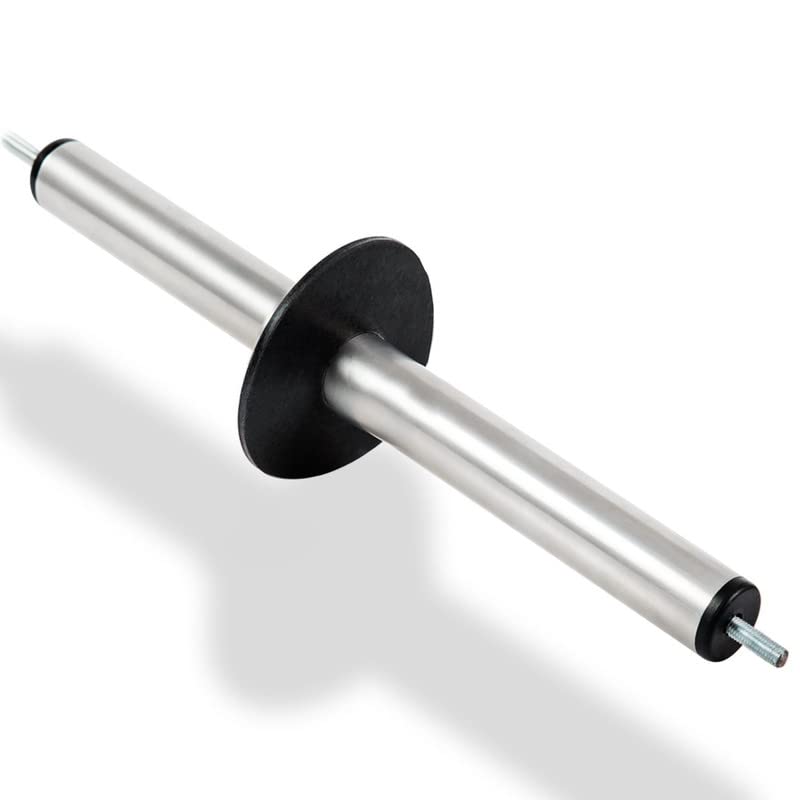 Chipmunk burrows can cause structural damages to your homes foundations, stairs and sidewalks.
The best way to keep this from happening is by taking preventative steps to keep chipmunks away from your home.

We’ve heard from many homeowners who would like to get rid of chipmunks but would prefer to do so with a humane chipmunk trap. Humane traps are designed to trap and retain rodents, so you can release them back into the wild where they belong without any harm done. Here, we’ve taken the time to compile the four best chipmunk bucket traps available today.

How We Found the Chipmunk Bucket Trap

If you have a chipmunk infestation and are looking for a simple and effective way to get rid of them, this could be a great option. This humane chipmunk trap allows you to set a ramp that leads to the trap, which sits on the lip of a five-gallon bucket. Chipmunks should take the bait, and then fall to the bottom of the bucket. Catching multiple chipmunks at a time with this trap is easy.

Many customers indicated that they put water in the bucket to drown the chipmunks. However, choosing not to use water allow you to re-release the chipmunks wherever you’d like. Unfortunately, you will need to purchase a five-gallon bucket to use this trap, as it does not come included with the kit. Buckets should only cost a couple of dollars at a local hardware store.

This plank trap comes with magnets so that it resets itself automatically.

If you are dealing with a massive chipmunk infestation, then you will likely find this trap beneficial. This is one of the best chipmunk bucket traps because it comes with an auto-reset feature. Whereas users must reset some plank traps manually, this product features magnets that cause the trap to reset on its own. You should not be surprised to catch up to a dozen chipmunks in a few hours.

Like others on our list, this bucket trap is humane. The company recommends filling the bucket halfway with water. Unfortunately, this kit does not include a five-gallon bucket. It comes with two plank traps and two ramps. Customers can put both planks on one bucket, or purchase two buckets to help control their chipmunk infestation.

This metal dowel rotates in holes that are drilled into the bucket. Chipmunks won’t be able to stand upright, making it quite the effective rolling trap.

While the previous two chipmunk bucket traps on our list feature a plank design, this product features a metal dowel that runs from one side of the bucket to the other. When chipmunks walk on the dowel, it will spin, dumping the rodents into the bucket below. There is a large washer in the middle of the dowel that prevents chipmunks from quickly running from one side to the other.

Like the other humane chipmunk traps on our list, this product requires the use of a five-gallon bucket that customers must purchase separately. Customers will also need to drill two small holes in the bucket. Those who had bought the product previously said that it was easy to do so. Customers should also fill the bucket with water to prevent chipmunks from escaping.

How Do Bucket Traps Work?

If someone is looking to set a chipmunk bucket trap, they will need first to purchase a five-gallon bucket. Then, they can fix the hatch on top of the bucket. When chipmunks take the bait, they will fall into the bucket where they will not be able to escape. Now that you’ve caught the chipmunks, you can dispose of them as you wish.

Customers will also need to purchase ramps that lead up to the top of the bucket. They’ll want to look for a piece of wood that is a couple of inches across. Once chipmunks climb to the top of the bucket, there’s a good chance that they won’t be coming back down. This one of the reasons why it’s integral for customers to use bait when setting the traps.

What is the Difference Between A Rolling Trap and a Plank Trap?

As you’ll see in the four products that we’ve provided, there are two main types of bucket traps. Rolling traps feature a long dowel that spins. Customers must drill two holes into their five-gallon bucket, which will allow the dowel to rotate freely. When the chipmunk stands on the dowel, their weight will cause them to spin upside down.

The chipmunk will then not be able to grip onto the slippery dowel. They will fall into the bottom of the bucket as a result. Many manufacturers have begun placing large washers in the middle of the dowel to prevent chipmunks from quickly running from one side to the other. When it to dealing with massive chipmunk infestations, a rolling trap could be an ideal choice.

Do I Need to Put Water at the Bottom of the Trap?

Some customers choose to put water at the bottom of the trap to drown the chipmunks. Many people are terrified to look at the bottom of the bucket to discover dozens of live chipmunks running around. Drowning could be a humane choice to kill chipmunks compared to poisoning or using a snap trap. If you use water, be sure to dispose of the rodents properly.

Antifreeze is another type of liquid you can use. Using antifreeze will kill chipmunks quicker than if you used water. Additionally, antifreeze will preserve chipmunks. If you cannot check your bucket trap daily, using antifreeze could prevent rotting and decay, which can cause unpleasant odors and increase the risk of disease. Be sure to read local regulations to learn how you should dispose of antifreeze.

Those with chipmunk problems often indicate that they prefer not to use poison or bait to eradicate their infestation. If you find yourself in this situation, you may want to consider the four trap options we’ve provided in this article. We believe that these four products represent the best chipmunk bucket traps available today.

Bucket lures and the best trap for chipmunks because of how effective they are. They allow customers to catch multiple chipmunks within a few hours. This is especially critical when dealing with chipmunks, which typically travel in large groups. Users have the option to fill the bucket with water to drown the chipmunks and dispose of them safely the next day.